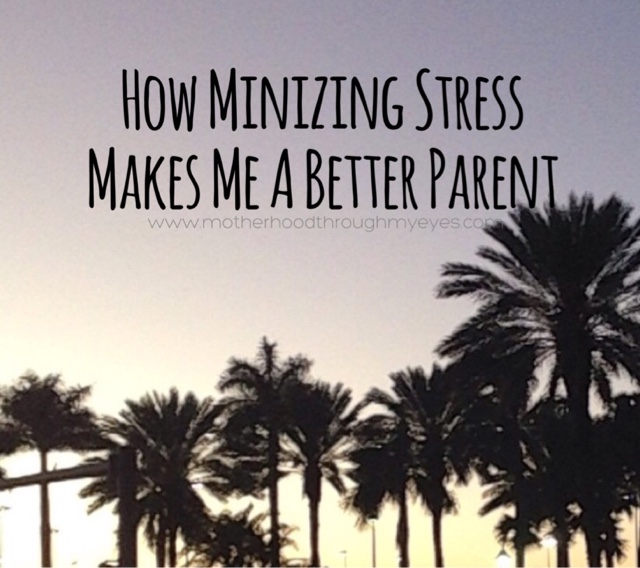 Caring for a toddler and an infant may sound terrifying, but to be honest, I found it tougher to care for one when I first became a SAHM.
With two, you pretty much know what to expect. Like Aaronica from The Crunchy Mommy mentioned in yesterday’s Periscope session, “you kept one alive, so you’re doing a good job.”
A Day In The Life
My parenting style isn’t perfect. I have moments that I yell at my toddler and when I get really frustrated with him that I have to walk away.
And that’s perfectly fine.
But that’s something I’ve been trying to minimize.
Because some frustration stems from having to rush in the morning and arriving late to his preschool, I’ve been planning ahead.
I set up all the containers I’ll be using the next day  to prep his breakfast/snack and his sippy cup. I also prep the coffee for the next day the night before. As for Jeff, I iron his shirt and ties days in advance instead of the morning of.
And that works for us.
Taking A Breather
In those moments when my sons need me and I’m up to my neck in chores, I choose to sit it out with them. Whatever chores that need to get done will still be there after my sons’ needs have been met.
Shopping with two kids can sometimes be stressful. Oftentimes I head to the stores when my toddler is in school or before/after he’s had his nap.
As for blogging and catching up with other bloggers/family members, I do so while the boys are sleeping or when Sebastian is watching his shows. It’s the only time I can really sneak away.
How do you minimize the stress in your day?