No Matter Where Life Takes Me, I Have My Honda

To some people a car is just another form of transportation. But for me, it is my sanctuary.

Even before I passed my driver’s license test I knew the car I wanted. I had my eye on a white Nissan Altima. I always joked with friends saying I could chip off the “A” and the “L” and be driving a “TIMA,” like my nickname. But when I got my license and was saving for my first car, all I could think of was a white Honda Accord sedan. I remember the endless search on Craig’s List to find one that was not worn down for $1,500 (max!)

My hopes were high one afternoon when I contacted a man who needed to sell his wife’s car. It was a ’94 white Honda Accord sedan with a sunroof, and power everything. When I finally set up a date and time for my father and I to see the car, the man had sold it to someone who had gone to see it that morning. I was heartbroken, but I continued to search online. I met up with another man from a dealership to check out similar car. This time, the car was a mess. He wanted $1,300 for junk. My father and I thanked him for his time and told him we were not interested.

I saved up whatever I could that summer while working at Applebee’s. I remember dying my hair back to brown because blonde was too expensive to maintain, stopped going to the hair and nail salons and put it all towards the purchase of my first car. My co-workers thought I was nuts, but I knew it was worth it.

My father was my partner in crime throughout my search. He used to tell me not fall in love with the cars I found without them being mine. I would get so excited because I thought they would be the one.

My First Car, My Headache
If I could compare a rocky relationship with someone to anything I would say it is a lot like buying your first car off the street. I first met Brian, a ’94 Honda Accord LX one afternoon while returning from the store with my dad. I saw the “For Sale” sign being placed on Brian as my father turned the corner to the parking lot behind our home. Brian was being sold across the street from my home and I had never seen the car before. We went to knock on the person’s door and asked about the car. The guy took us for a test drive and told us about the car and blasted the A/C. I was in love.

We discussed pricing. He asked what I was going to use it for and I replied with work and school. The man said he would lower the price from $1,400 to $1,200. I screamed in excitement and hugged him.

Less than a month after being with Brian, the headaches began.Brian started to shake when we were at a stop light or if the A/C was turned on, and he would blow black smoke when I accelerated after a red light.

The window on front passenger side took forever to go up, but that was the least of my worries. The good news was, Brian had A/C and I felt comfortable driving him. Even on late nights/early mornings when I was heading home from work, I never thought he would leave me stranded. And he never did.

You see, Brian and I had a great bond. There was a point when I thought Brian had given up on me, and even when he ended up costing me more than I paid for him, I never gave up. I remember going to a mechanic to fix the shakes. The man checked it out and said my car was slowly giving out on me and that I should sell him as quick as possible. I was bummed out, but my father knew how much Brian meant to me so he started looking into the problem. All Brian needed was someone to clean out his vacuum (I never knew cars had that!).

From then on, he was perfect. I had purchased Brian during the summer of my junior year at the university. I was 20 years old. I sold him a month before my 23rd birthday. For a car that had a lot of problems — due to negligence from previous owners — Brian was a great car. I sold him to a guy who was going to college. The original price was $800. I was going to use the money for a downpayment on my second Honda Accord. Once we signed the paper work, I gave the kid’s brother $100 back. He was shocked, but I told him I knew what it is like to be in his position and I knew he had to deal with Motor Vehicles. It was the least I could do since he was going to be taking care of Brian now.

Meeting Mr. Right
Before selling my first car, I had my eye on a 2010 version of Brian. I knew I was going to go to a dealership this time around because I wanted to start building credit and I did not want the same headaches. Jeff, my soulmate, was the guy who financed my second car. We started dating shortly after, and months later found out we were going to be parents.

When we decided to move to Florida, we drove down my 2010 Honda Accord, and traded it in for a 2014 Honda Accord Sport (it was Jeff’s idea — I wanted the LX!). I knew that this third car was no longer just mine, and we would be sharing it as a family car. Although Jeff originally wanted me to go for the CR-V, I could not see myself without my Accord.

We have been toying with the idea of purchasing an Odyssey if we have another child or another husky 😉 But until then, we are sticking to our Accord.

Through all life’s changes, one thing has been consistent. I am an Accord girl 🙂

What I Miss Most From My Pre-Mom Days

Life With My Honda Odyssey 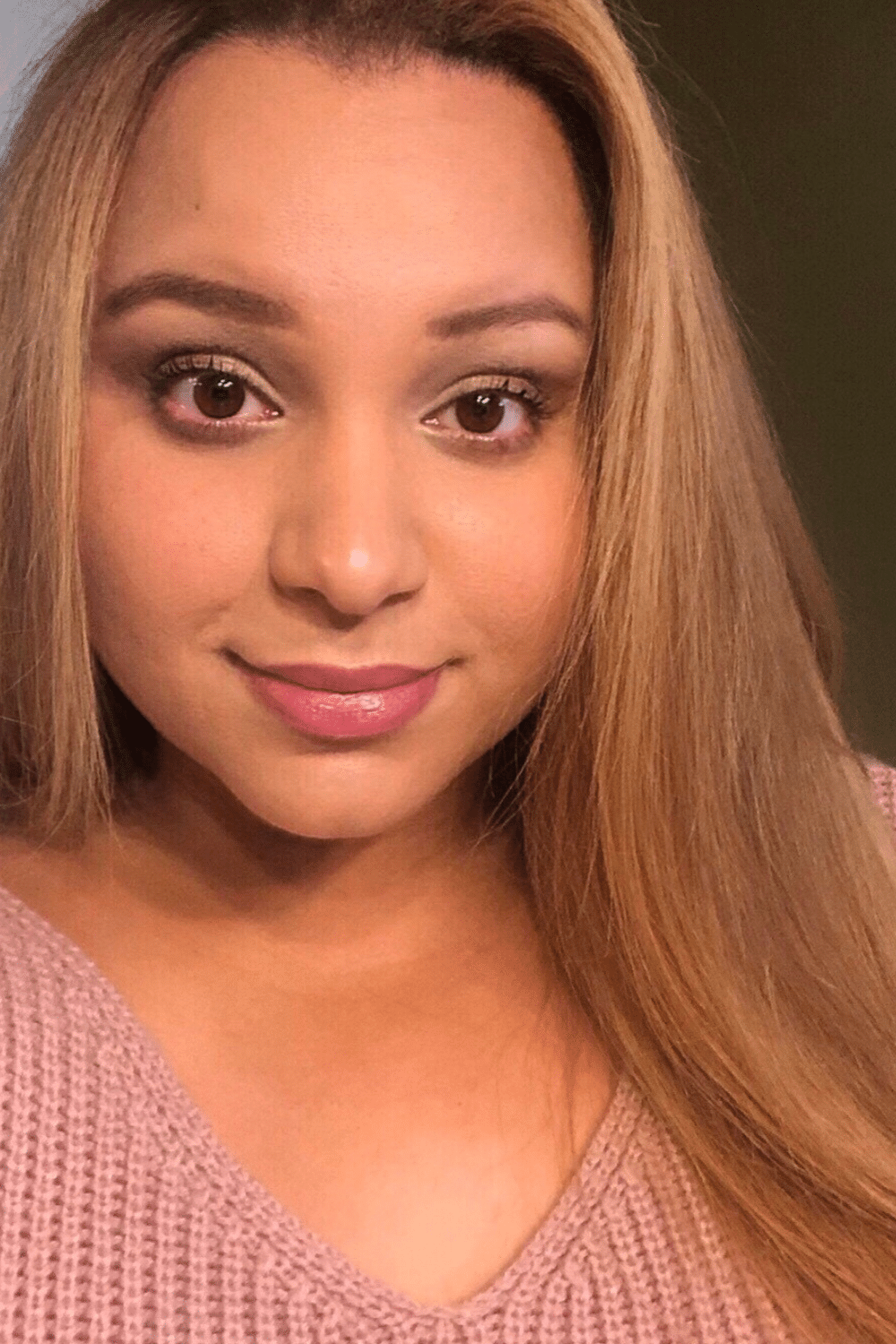 Married mom of three kids and one pup residing in South Florida. I believe self-care is the key to happiness.

Here's where you'll discover parenting hacks, self-care essentials, and other recommendations of products my family uses.

The Self-Care Mom (formerly Motherhood Through My Eyes) is a participant in the Amazon Services LLC Associates Program, an affiliate advertising program designed to provide a means for sites to earn advertising fees by advertising and linking to Amazon.com.

© Copyright 2013-2022 Motherhood Through My Eyes LLC. All Rights Reserved.